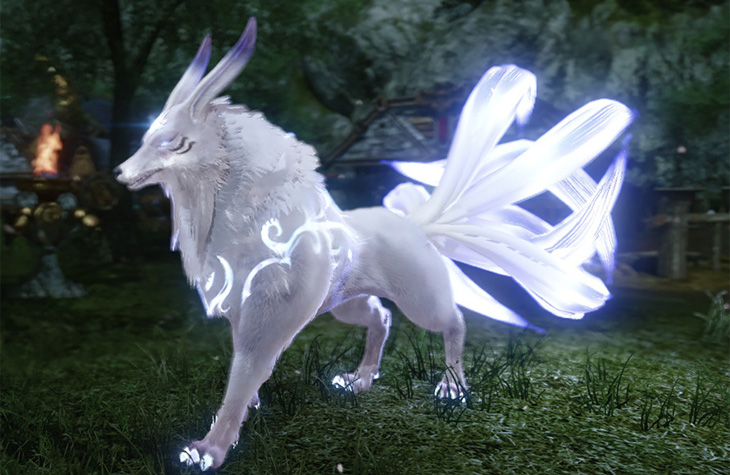 [QUOTE = "ArcheRage.to, post: 75522, member: 3993"] So many screams about the siege, it seems that we had here a grand battles with keels of 500+. The fact that they write, allegedly there was pvp on the siege, for all the time I only saw two videos and that - for the last siege. Yes, and a siege this is not called ordinary Gvg with dancing around the bare artifact. Cries are largely due to the fact that now the income of the fractions will fall, which are lapped into the edge and even the world's worlds do not take. All income from the locks, buy the sold ones are. And who has more locks, then, and can afford to buy a siege. And sit, as Soren wrote, on the little pea and observe how the wind walks the field. Now everything will change and we'll have to be a little nervous before the siege, not knowing who bought it or not. Yes, there are tricks here, such as guild alliances, who will repay just a siege to each other. But this is a maximum of 1 lock. On this, plus there is. You look, the factions will go to farm the gold on the pb and delphi, and then the pvp will come up, which everyone is asking. [/ QUOTE]
So many crybabies in this topic... the only real sieges that ever happened on this server are Red Dawn fighting EH and TAW defending versus Fragme. All other guilds have not proven a thing yet, maybe it is good that this update will force them to actually show that they know what a castle is and that they are willing to defend it. I think this update will be great. Every guild that is willing to get a castle can actually get their hands on a castle. Faction owners should not be scared either. Just buy siege of another castle in next siege period. I don't get why you are all so anxious.
E

Now the only real update that is missing is making it impossible for castle owners to destroy their buildings and save their blueprints before the start of the siege) Do that admins and I think you will finally make sieges interesting again) Only guilds that are really willing to risk it all will go for a castle, which are also the guilds that deserve it. Not guilds that are stockpiling whole castles in their mailboxes.

personally this I think this seige update will realistically change very little if you look at the dynamics of the top 20 guilds. you will still have 2 - 3 guilds owning/ buying all the scrolls.

it is not about ability to bid it is about amount. these top 2 - 3 guilds can just drop 30 - 40k a scroll, without any real issue, demo thier exsisting castle and move to a new land if they loose bid. The dynamics of siege scrolls should be non tradable and forced siege. So for instance we all know East Heaven and Frag Me are allies, no problem there, until siege time. If forced to siege under new rules Frag Me wins siege of EH castle, doesn't engage EH gets castle. EH bids thier castle and a protection system is created. they could, realistically do this with 3 castles each. In the end making it so no one looses a castle or has to fight for a castle.

If they were forced to siege then atleast 2 castles would change hands. Opening up availability for other guilds to come in.

Soren said in one post he seen the way we got creative to protect these castles. Nothing short of forced sieges will prevent stagnation. THIS is one of the biggest reasons people shy away from private servers is domination of content by ruling guilds.

I am super Happy that these issues are being addressed and some players are coming back, however the Krkasse ridgelands is not working as intended. Pirates still go to jail there. It happened just 4 hours ago to a guildmate of mine.