''Violent Maelstrom'' is a new version of the arena. You will enter it through the Arena menu.


Let's start from the begin:
​ 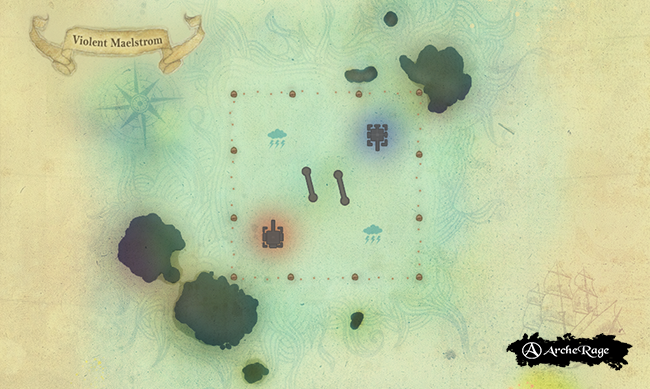 At the start of the battle, each boat will have 1 attacking skill.
Additional skills can be picked up on the water when collecting items. 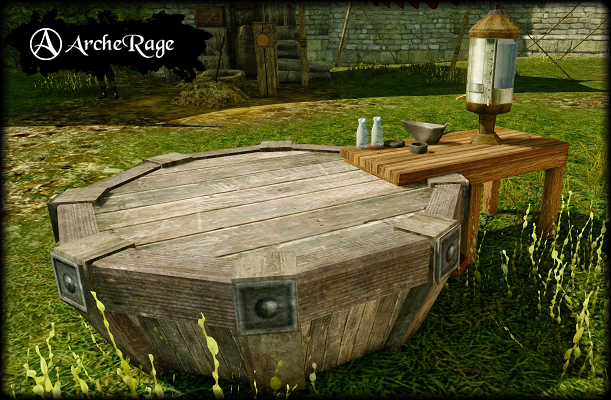