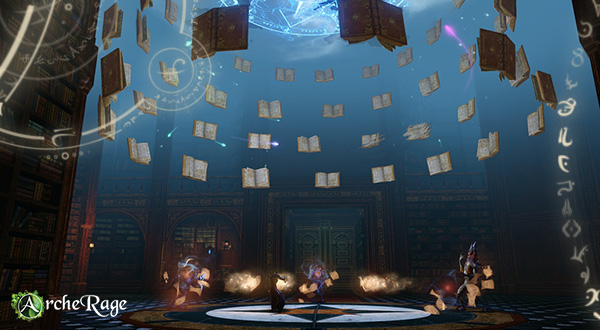 Dear players,
the server will go down for its scheduled maintenance on October 23, 2019 at 00:00 CEST.
Estimated down time: 40 minutes.

Now you can exchange Shining Fragments for following gems:​