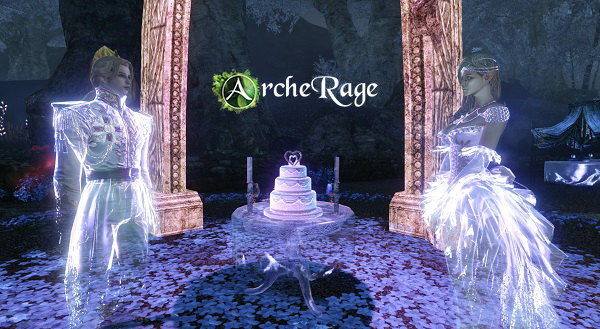 The estimated down time will be: 40 minutes.

Arena:​
Added following items as rewards to the arena shop:​