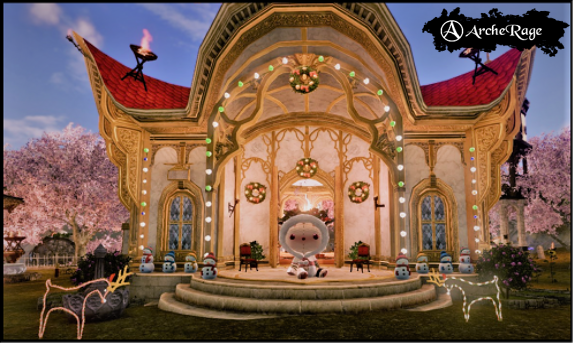 The estimated down time will be: 40 minutes.

General Changes:​
​
Further changed the Harbinger Boss and its minions.​