The pirate guild Oh Boy is currently recruiting players that are interested in PVP and large scale content taking place mostly in sea and auroria. PVE activities also possible like Mistsong summit, Serpentis, Dahuta 10, most of world bosses and even the very occasional fishing raid.
We are a pirate guild with English community as its core and large part of the group being also english. But we do have a few russian speaking players as well and raid leaders that can lead in both languages.
We do advise you new player or player in look of a guild to be at least 4500 gs before contacting one of our officers, or before arriving at growlgate to say hi.
We play for ourselves and we look to our own. We do not care about x, y or z faction/players/guilds in general. If it benefits us we're good.
Friendly environment and silly jokes inside, good humor a tight and concise group that likes to play together and mostly, to have fun together. 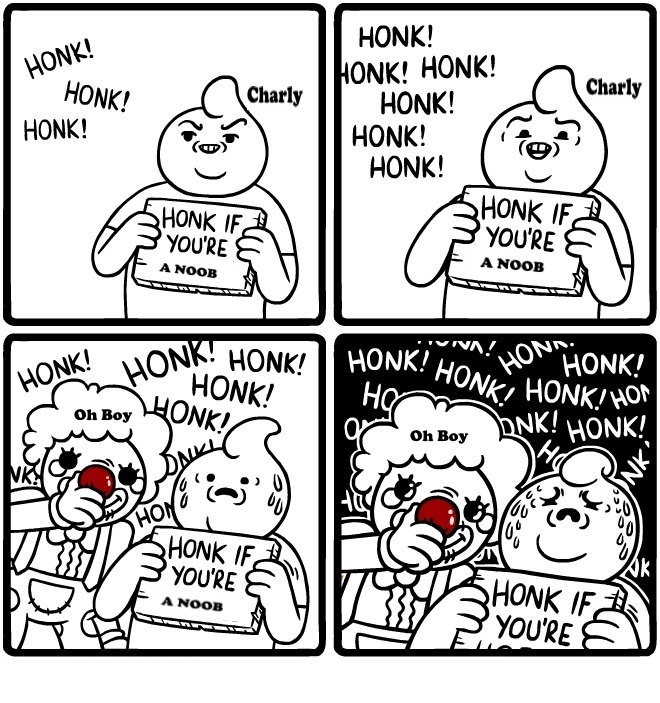 Oh Boy still recruiting Non Salty members to come join the RULING system in game. Benefits? We are a close knit group of friends playing together with no jealous people. We either own or deny content based on our decisions of that day.

But the biggest benefit to coming Pirate.... you do not have to be under a leader that hoards all the shit fo themselves or requires ridiculous standards of play. We here at Oh Boy understand the importance of real life and that this is supposed to be a game based around fun, some people, (see previous poster > ) do not understand the idea of enjoying something because you are not led by a whipping leash.