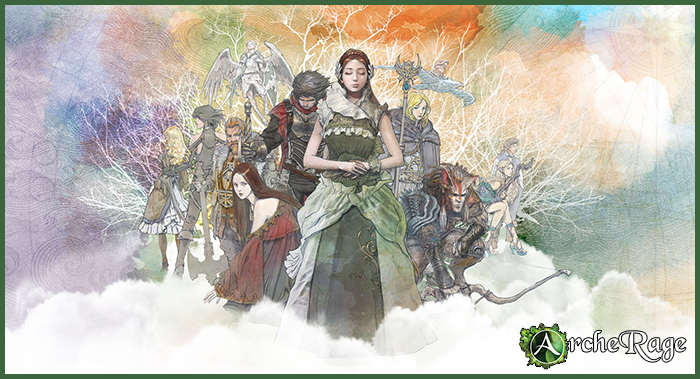 Do you remember? when we launched 3.5 we had made many plans for changing certain things about the guild system, we were thinking of adding special guild skills and guild storages and so on.​
There are a few things in developement right now, and we have composed a small list of features that will soon come to our server:​

The new Guild Buffs will include an upgraded and improved amount of buffs, you will be able to purchase this buffs using the ''Guild Certificate''.
If you have any suggestions about the Guild Buffs you can voice them in this topic and we will read it and maybe some of your ideas will in the end be implemented in our Guild Buff System.


Guild Certificate function - it will let you change your guild buffs, your guild bank size and give you access to the Guild Shop.​


Again, if you have any feedback or suggestions to the changes above, please let us know! ​

Just some of the tedious things I'd like to see buffed from my potato farmer side of things, that could be introduced as guild buffs maybe.
L