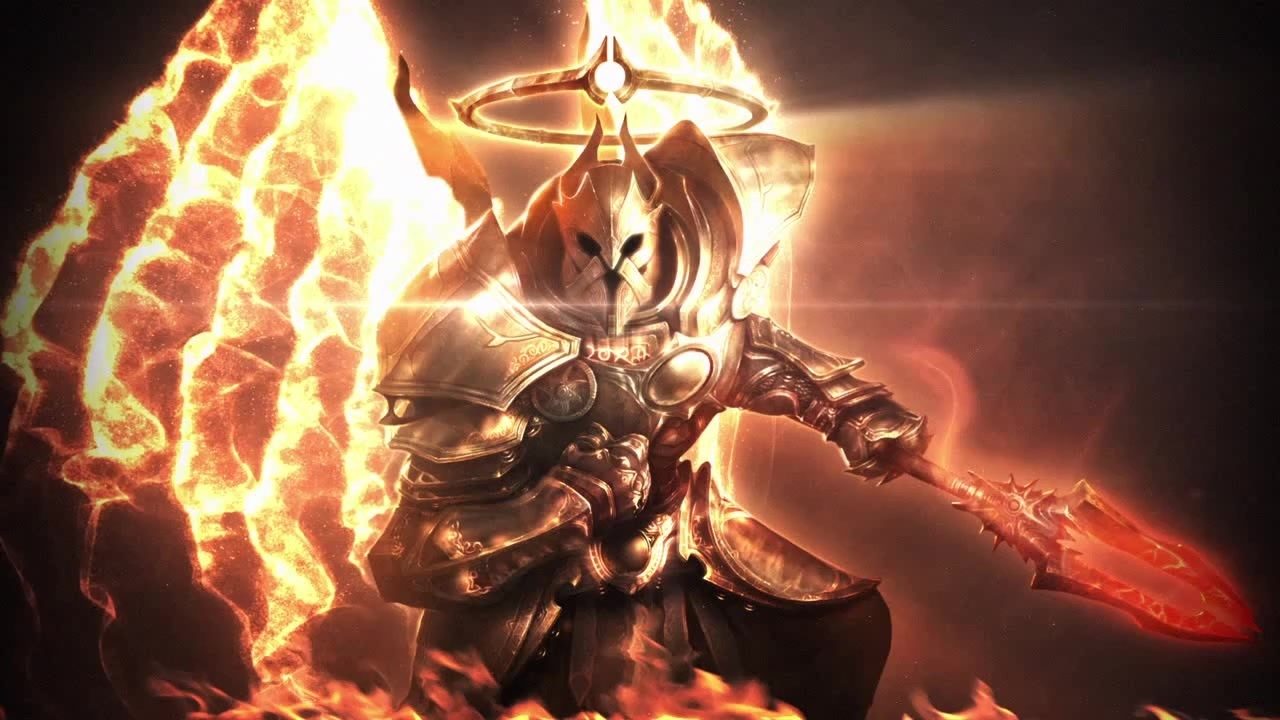 
Soon we will install the upgrade to Version 3.5. We cannot tell you an estimated date yet, but it will not be long before we will launch it.

Now we have an important question to our dear playerbase, which changes do you want to see on 3.5?

What do you dislike of the version, what should be fixed, changed or adjusted for our server?

Please let us know in constructive feedback, no flooding, no spamming.

Thank you for your attention and I hope we can make the Upgrade to 3.5 a enjoyable experience for everyone!​
Последнее редактирование: 22 Ноя 2018
J

3.5 Erenor weapons are super strong, they are only a goldsink that only people who donate will be able to obtaiin for a long time. If you have a erenor longspear you will one shot people with tiger strike. People will just quit because of this because 99% of people can't afford one. Erenor weapons don't fix the balance between p2w and f2p players it just makes the gap impossible for the f2p to catch up, compared to now, where a lot of the top 100 are f2p players. There is no need for a bigger gear threadmill when the average gearscore is 4-5k after 2 years of this server

3.5 trading should not be in the game in any form, it's clear from here and on the .na server that nobody wants it

Not even sure if this has been tempered..
Последнее редактирование: 23 Ноя 2018

As the dude before me said, erenor weapons are way to strong and only donaters can even offer them.
Shouldnt be added.

The tradepack system is bad.
The reset of each regions tradepack % is bad. Some regions packs just might never get a reset because no1 does larders in that region.
Charcoal is harder to get but need for everything.
Shouldnt be added.

The gem system is ok but since chorcoal is harder to get aka more expenciv its also not so good.
Shouldnt be added.

The 1-7 level upgrade with skills gives pvp a new wind but some skills like the wave meteor or the 3x one person tigerstrike are to op.
Shouldnt be added.

The remove of merit badges and warrior medals, into gilda stars and honor is unnessacary.
Shouldnt be added.

The new regions with new raid events are kinda nice but without erenor weapons and just for honor kinda unnessacary.
These regions could be added for server made events for example.

These are the most of my points why 3.5 shouldnt come to this server.
But at the end nobody rly wants 3.5 beside the already top geared player.

I believe a lot if not all of the content from 3.5 should be included.

Erenor needs to be nerfed, Either by how much it costs to make or the DPS and stats it provides. I say this because there is a lot of p2w (pay to win) players, BUT there is a large amount of players that are Free to Play, If the free to play players are running around and getting dropped from the people with good Erenor weapons/armor they will get extremely upset/bored of the game and will want to quit which is obviously not what you want.

The trading system in my opinion was really good, people could do land runs and sea runs, i like sea runs more because the rewards is more but there is a chance you run into pirates, which brings a nice balance of PvE and PvP aspect for trade runs. Maybe keep the land run system the same but add something in todo with the 3.5 system.

The Erenor cloak is fine, since that does not give insane stats like the Erenor weapons, also brings in a nice PvP/PvE aspect to farm the materials from the new areas, also the scroll that is needed to make erenor is a tradeable item so people that want to farm it and sell it to make a gold is nice!

The new area brings in a another event like CR/GR rift (forgot the name of it) which is always a bonus for players looking to PvE and farm honor.

Ancestral skill is a big YES in my eyes, it brings in more fun for PvP side of the game and another farming thing to keep people active.

I think i have mentioned the big aspects of 3.5, all the minor things that are added i personally agree with.

Personally thing id love to see is the:

Transmuter: Transmuters can now be used to choose which item subtype you would like by re-cloaking the item. Cloaked items do not lose their grade, and are also required in upgrade crafting.

Thank you and hope this feedback helps
F

Hello, Well from my point of view I play PvE only, I don't PvP full stop. Whenever I goto DS I usually get attacked and or farmed, this makes going there a no no for me, I miss out of that part of the game.

Is it possible to edit the map, or make safe areas in auroria like there are in east and west?

The gear gap, and PvE gear gap is to big, Can you make more gear like dawnsdrop except better for PvE players?

Any chance of PvE specific mules like donkeys except faster and better (Like Albion Online hauling mule, or a glider that can carry stuff?)

Charcoal is bad, we need a way to get this and any other items you have to go into PvP areas for. I would love to have a car and try pack running, the cost to get one is insane though, and from what I read PvP players camp some pack hand in points (stealing said pack from player)

I would love to experience all of the game except PvP, anything you can do to make PvE players life easier would be good, maybe a potion that disables any form of PvP (like Bless online)? that can be crafted, or is in the loyalty point / merit shop?

You guys are really doing a great job with the server, I take my hat off to you guys and gals. Long may it all continue.

Have a nice Christmas everyone

PS: am I allowed to post patch notes links from live?? If not please remove below..

make such a necklace