[Game Event] Down then!

The time has finally come, we want to know which team are the masters and rulers of the sea and who should be fed to the fishes!
​
Event Informations:
​
This event will be a team competition and it will be held like a tournament. 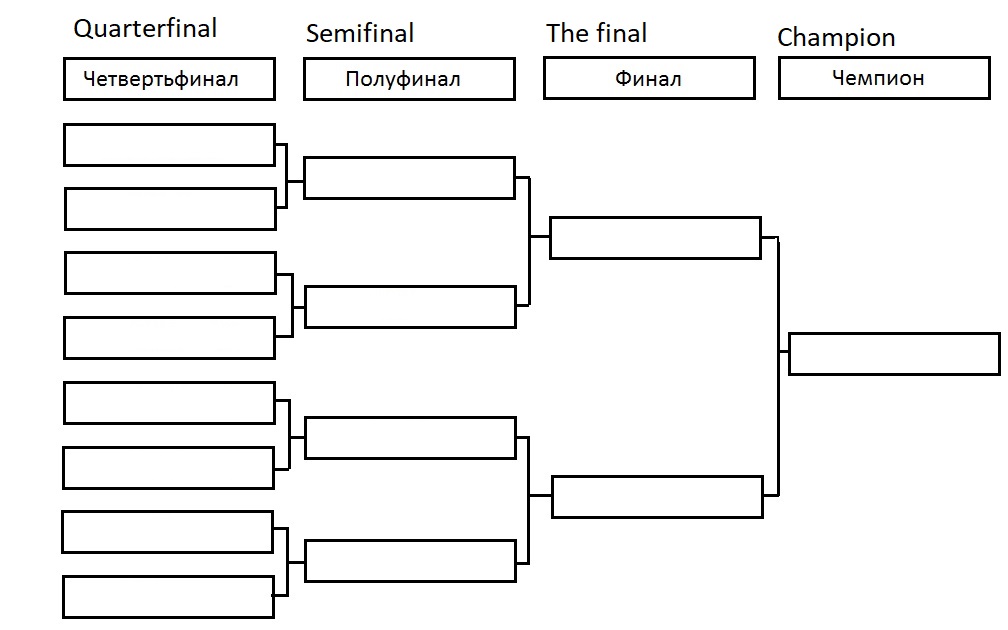 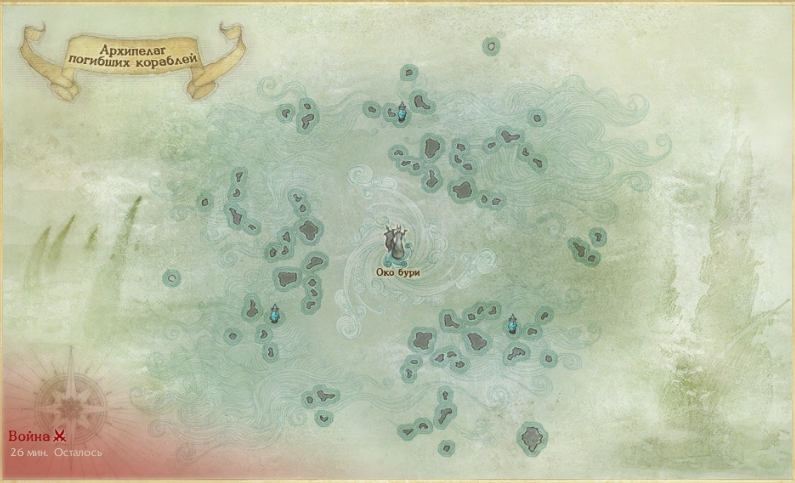 Every participant should prepare:​ 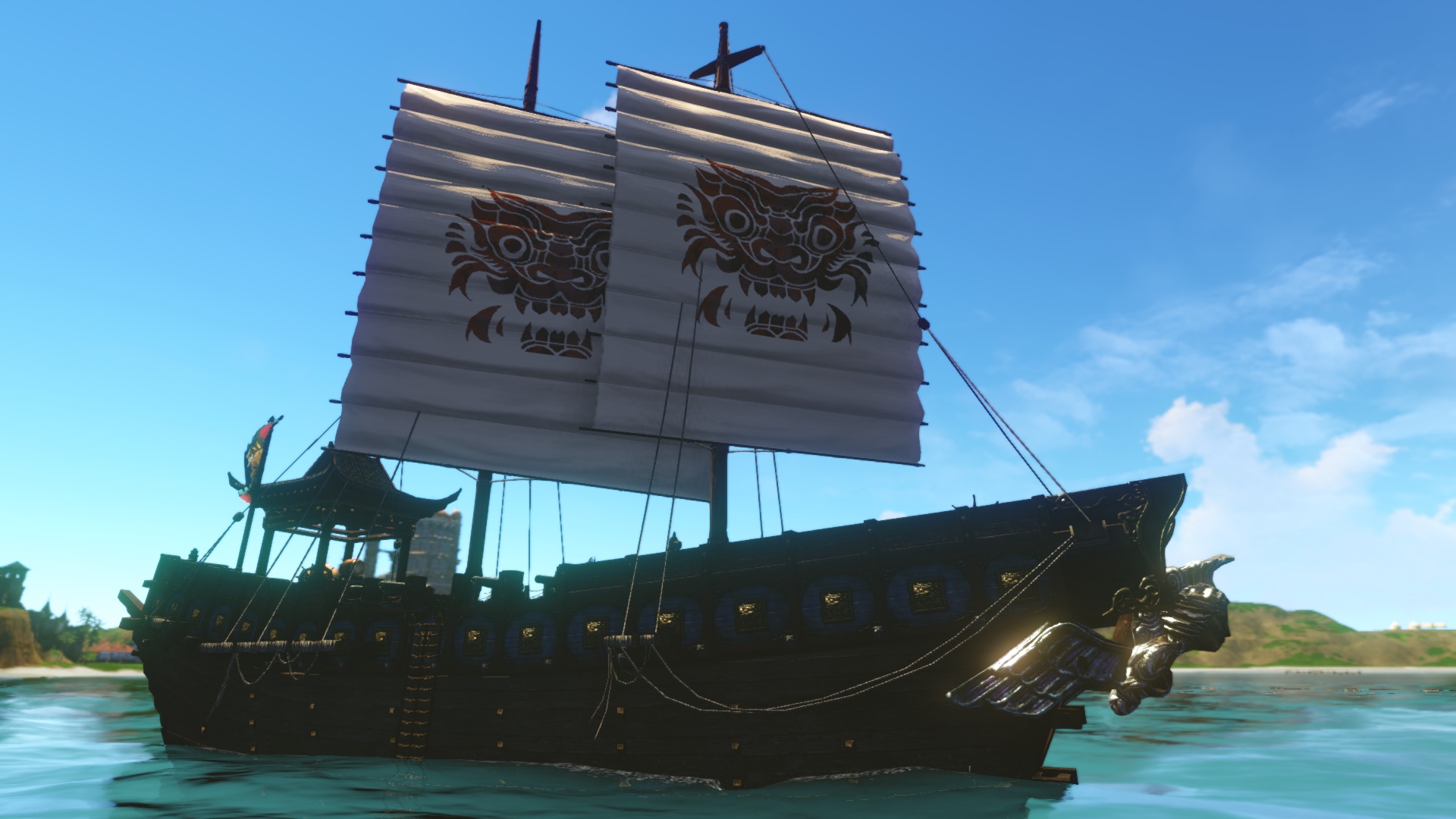 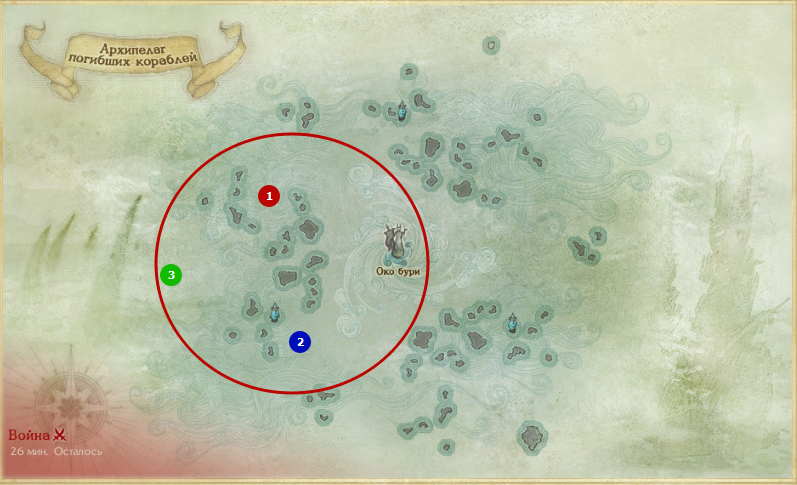 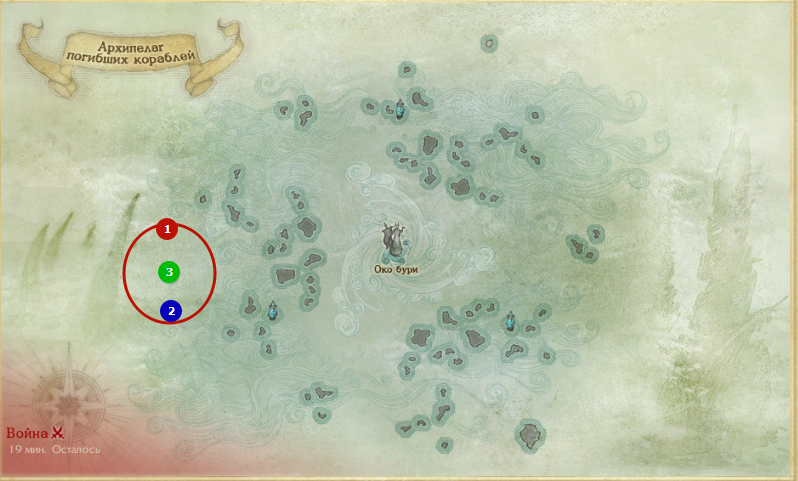 To participate please apply your team in this topic [CLICK]​
Rules​

A real soldier and warrior at sea, will not share the gold he earns by defeating other enemies... which means, there will only be one reward! for the grand winners of our Ship Tournament.

The winning team will receive: 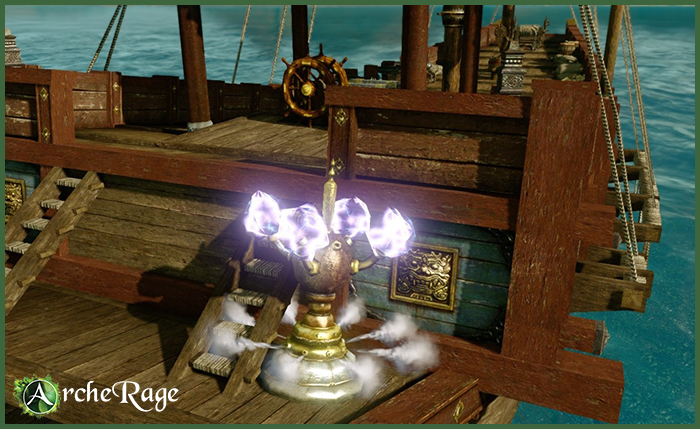 The team must talk and determine between themselves who will receive the main reward (collection breather). Only one will be given out.
After everything has been settled, please write a message to the Event Manager and inform him of your decision.

Good luck everyone!
Down then!

The Event will start on August 17, 2019 at 16:00 CEST.
All the teams and team members should arrive on the battlefield location atleast half an hour before the start.
(times and dates are subject to change, keep an eye out on this post for important informations.)​
Последнее редактирование: 14 Авг 2019

Команда форума
EN-CH Moderator
Small update and changes:​
Ship Gear - the ships will now be upgraded with the following items:

Команда форума
EN-CH Moderator
Another update on the rules:​