It's almost time to say Good Bye to the autumn and what would be the better Good Bye than to celebrate the Autumn Lore!

Join us on this Festival in Bitterwind Plains (Lilyut Hills).
* During this period of time the area will be under Festival Law, which means you will be unable to attack players of opposing factions. 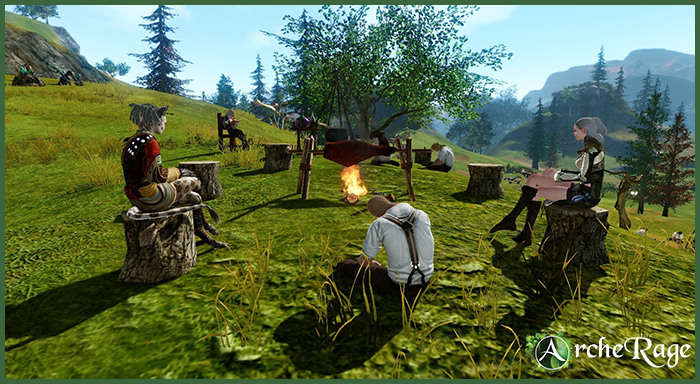 You'll have to take part in a magical event and see miracles on your own, moreover, to help the miracle happen!
Create your dream, help a childless couple in their distress, listen to new stories and much more! 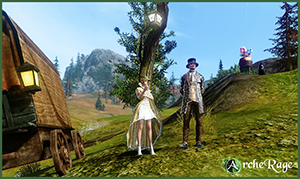 Festival Manager Emily will help you to start your acquaintance with the new world, you will find her in Bitterwind Plains.

Complete quests and be rewarded with Harvest Festival Coins

You'll be able to exchange them in our Festival Exchanger or in Mirage Isle Exchanger to pets, decor, chests and other interesting things.
Also, if you buy manuscripts from NPS Lila you can create books with stories from the players on the Workbench "Autumn Lore Books" ​
The full list of items you can find bellow:

Note! During this festival you'll be able to craft "Hermit's Footprints" (Boots piece from Hermit's Costume).

The most active will have a chance to receive a title - Storyteller.

To obtain them you'll have the following tasks:​
​
- Complete the quest "Beginning of the Festival" 5 times.