Команда форума
EN-CH Moderator
Hello! In this forum post I will guide you through the how-to of Crimson Rift or short, CR (кровь).

Crimson Rift spawns every Ingame daytime at 12:20. For Nuia and Haranya it has different spawn locations, those locations are random and you will be able to see a big red/grey cloud in the sky at 12:05 which signals that the rift will spawn at your current location. If there is no such cloud it will not spawn there.

The Crimson Rift has 3 quest and 3 waves.

After Wave 3 is completly killed there will be an location wide announcement that says ''A shout rings out: I will take the lead!'' as soon this announcement is made the 2 Hound of Kyrios will spawn and instantly aggro the closest/furthest/highest aggro players arround. Both Bosses WILL aggro.

It is advised to either reset one of the bosses while another person pulls the other away OR to have 2 players tank each of them and keep them apart.

Each wave is necessary to finish your 3 Crimson Omens quests. Wave 3 is unique as in that the Commanders will spawn multiple Infantryman and Archers once you attack them, means if you arrive late to the Crimson Rift you can still finish it with Wave 3.

Crysanium has to be right back and the Crimson Rift has already started, she has all 3 Quests and needs them for the honor. She arrives at the location and at the raid and they are already at Wave 2. She does not have to panic because Wave 3 will spawn additionally Wave 1 monsters which means she will still be able to finish all 3 quests even if she arrived late.

The honor reward differs for each quest. A raid is very advised unless you have a few good healers, a tank and a dps then you might be able to 3-4 man the waves and bosses.

The Auroria rift is identical to the both Nuian and Haranyan rift with one very important exception.
Once you have killed both of the Hound of Kyrios another even stronger raid Boss will spawn instantly. Its name is Anthalon and it is advised to ONLY fight it with a group or a raid that knows how to. It is NOT advised to try it by yourself or a small group of lower gear score players. The boss is very strong. 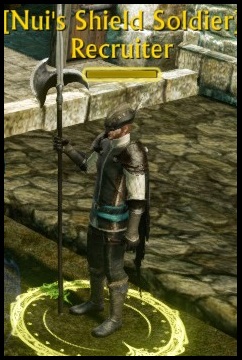 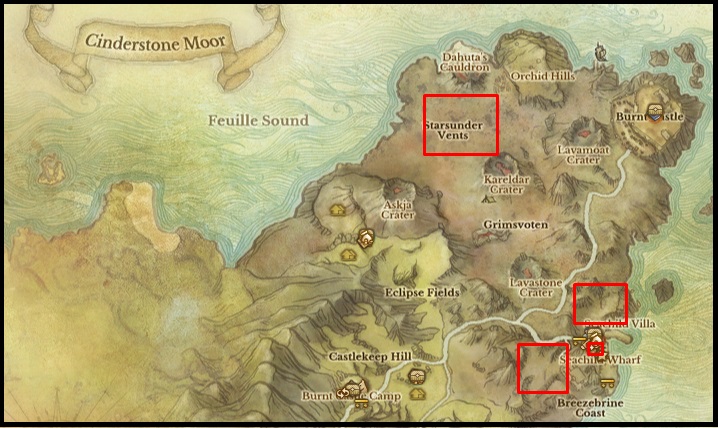